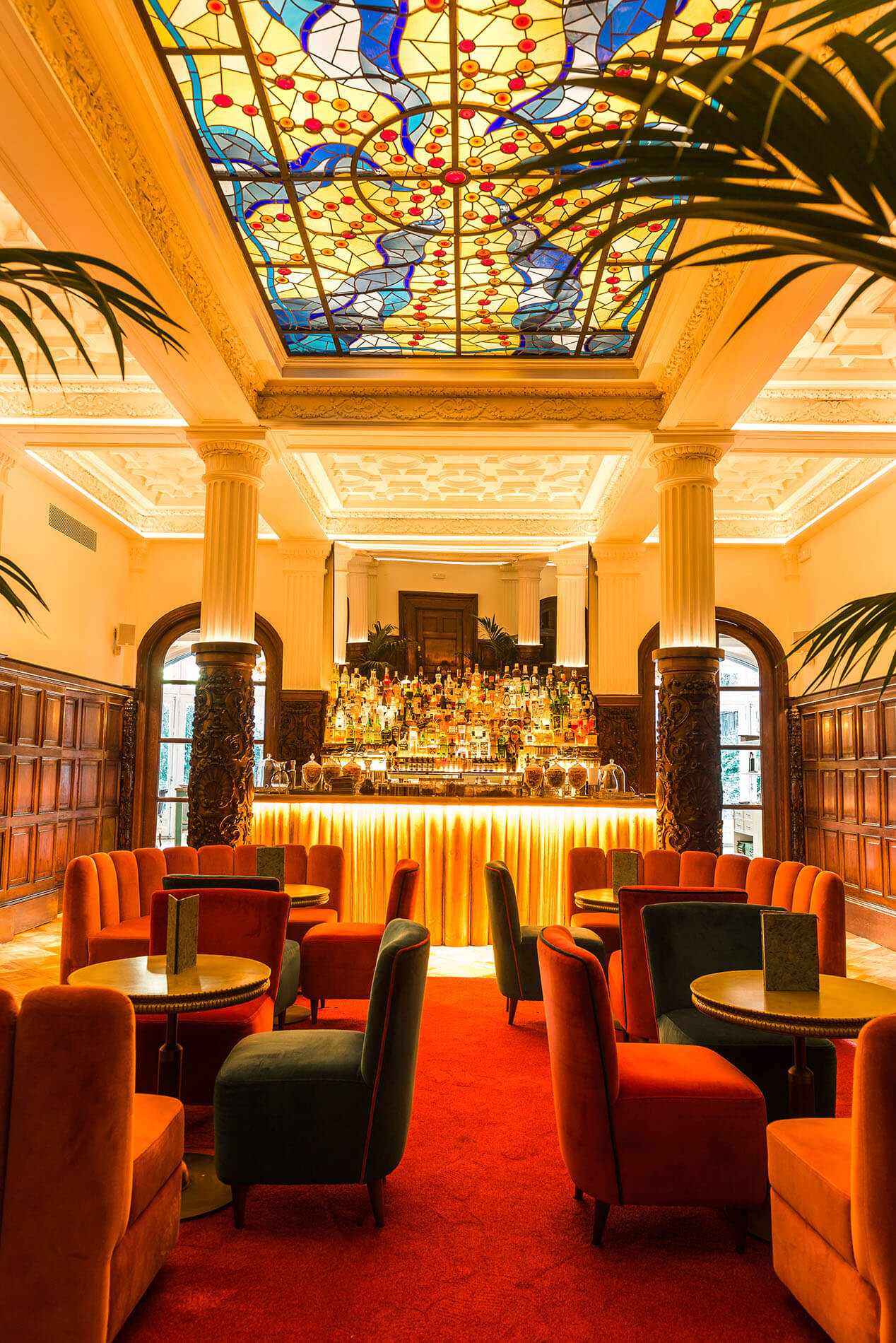 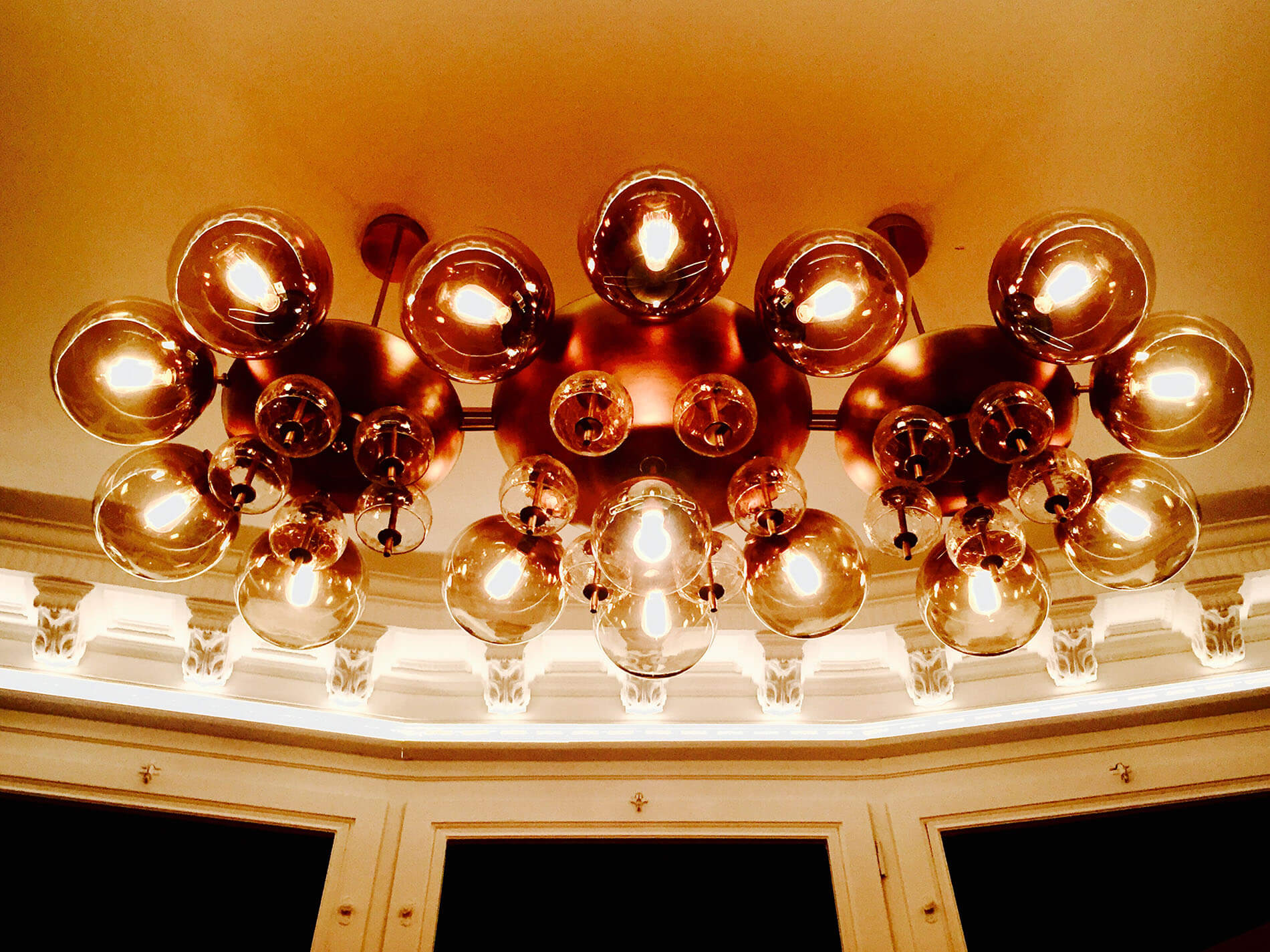 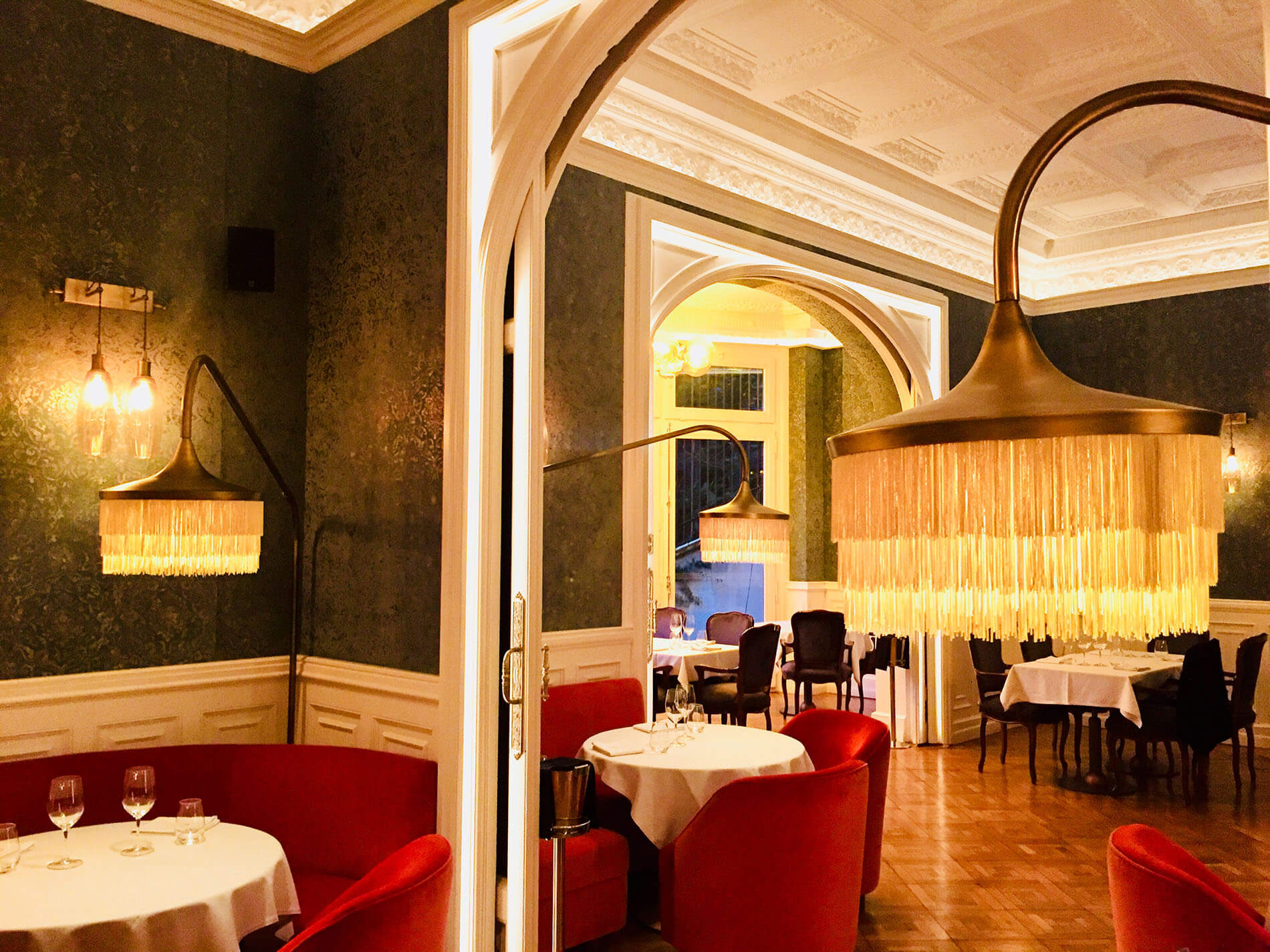 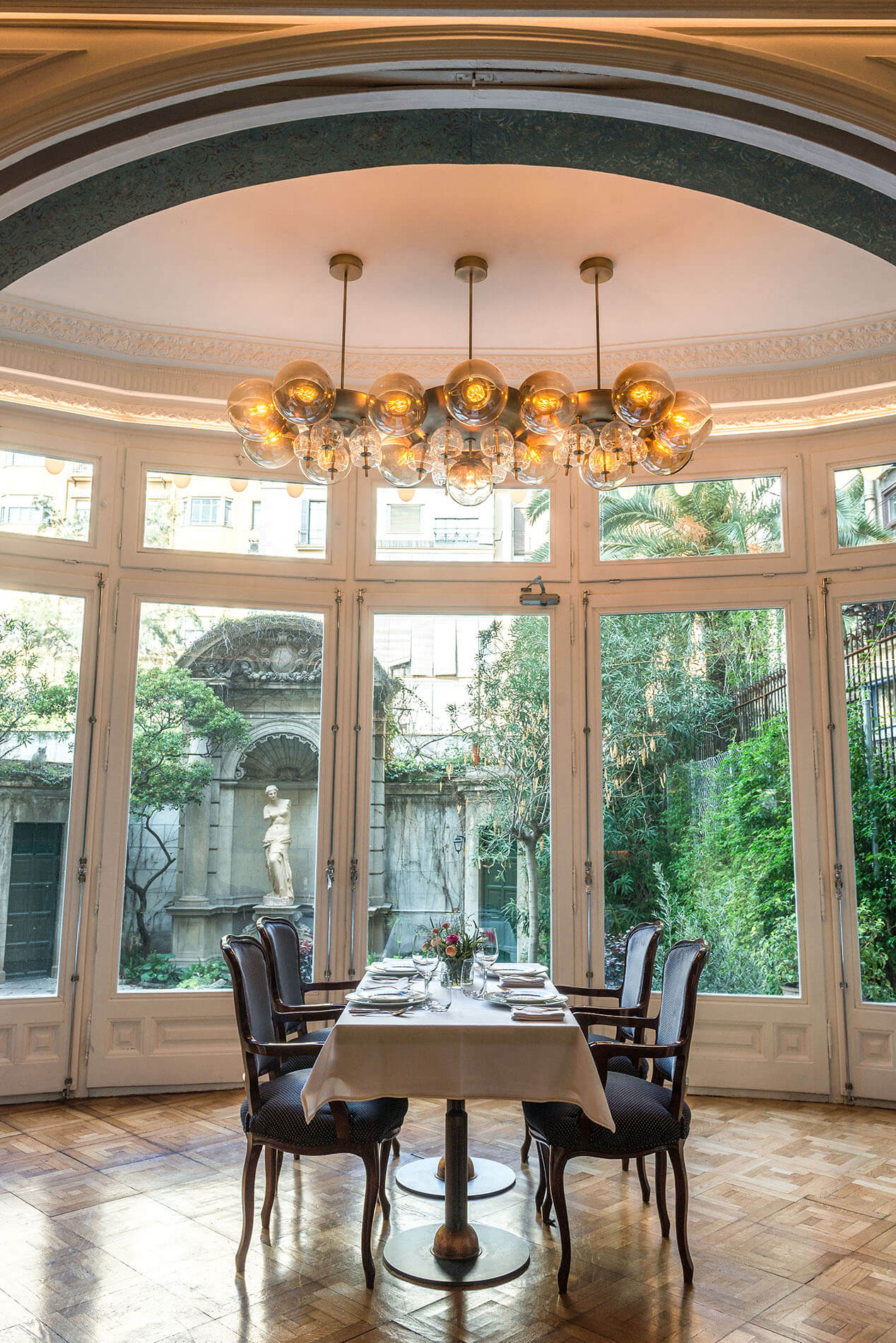 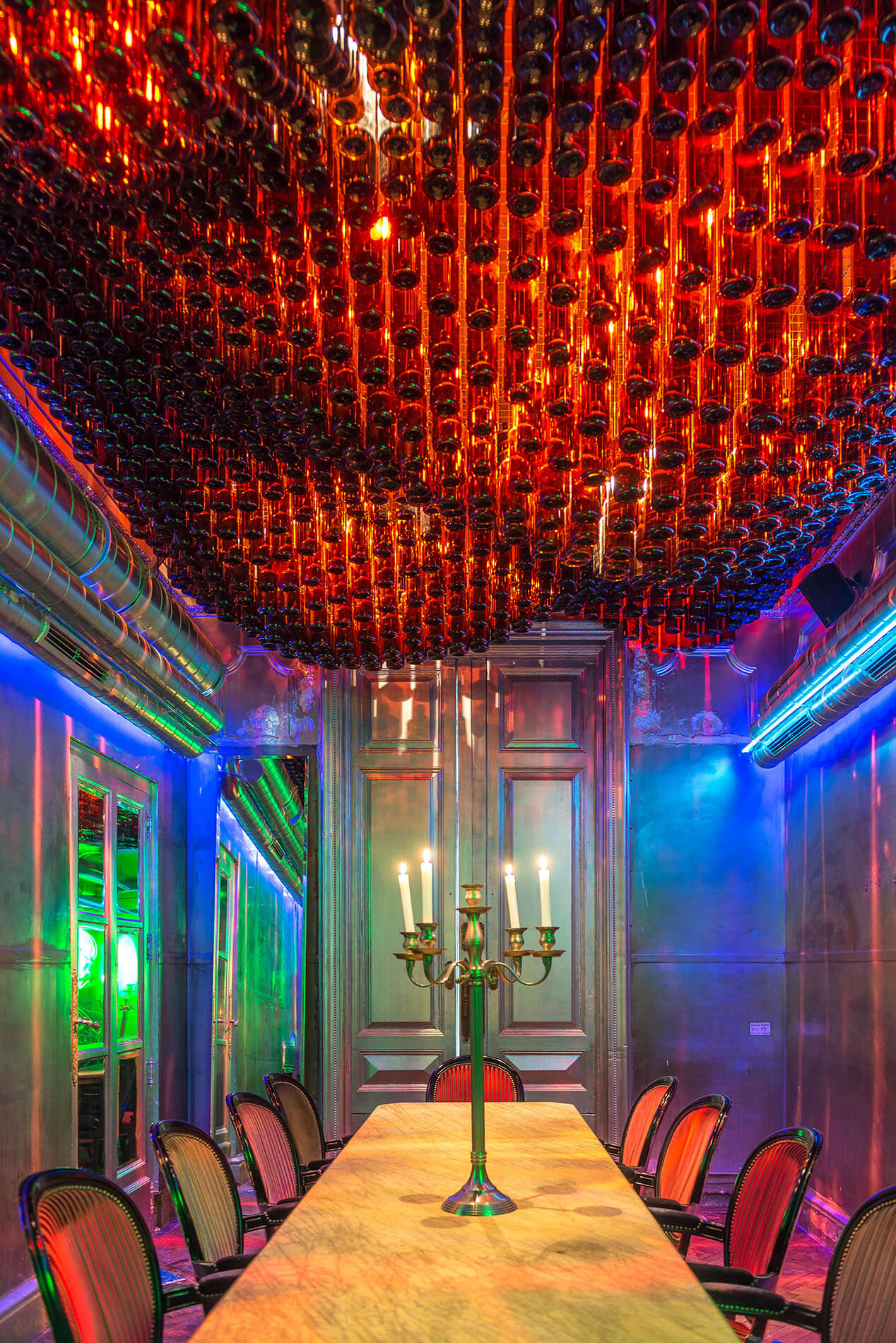 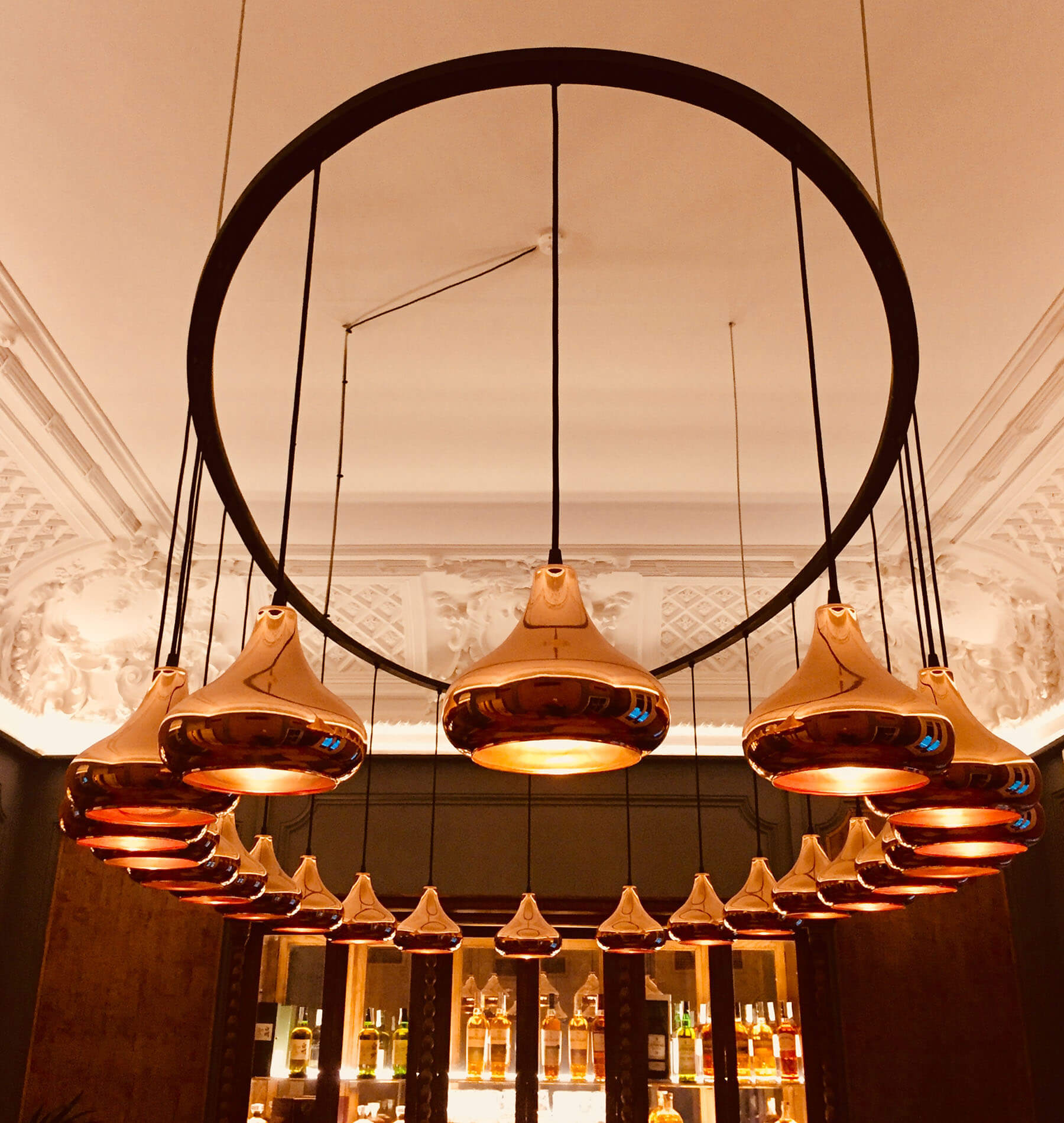 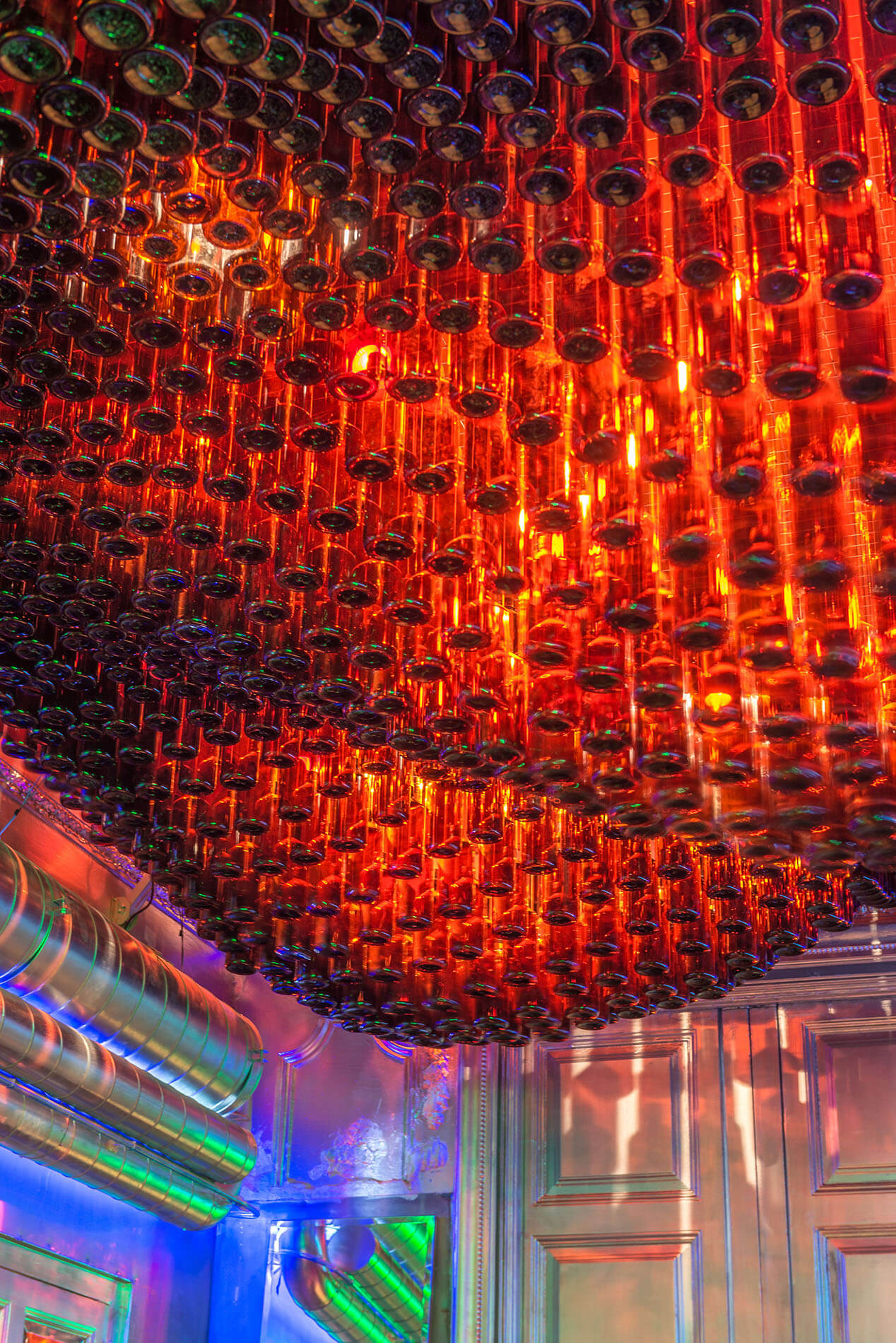 Named after the Czech poet of the early twentieth century Rainer Maria Rilke, this new restaurant and cocktail bar occupies the former Beltxenea, and was born with the halo of place to be.

Located a few minutes from Passeig de Gràcia, in an imposing main street Mallorca, inherits the bourgeois air of his predecessor (as well as part of the furniture and plates) but updated with some scenographic treatment by the interior designer Yolanda Vilalta, who proposed us to do all the technical lighting and lamps from Pichiglas Studio. It consists of several rooms for dinning, reserved, an interior garden chaired by a Venus de Milo, a spectacular bar and a secret kept under lock and key for the most rogue nights.

Warning: Use of undefined constant Y - assumed 'Y' (this will throw an Error in a future version of PHP) in /home/www/pichiglas.com/Home/wp-content/plugins/select-core/post-types/portfolio/templates/single/parts/date.php on line 4
2018