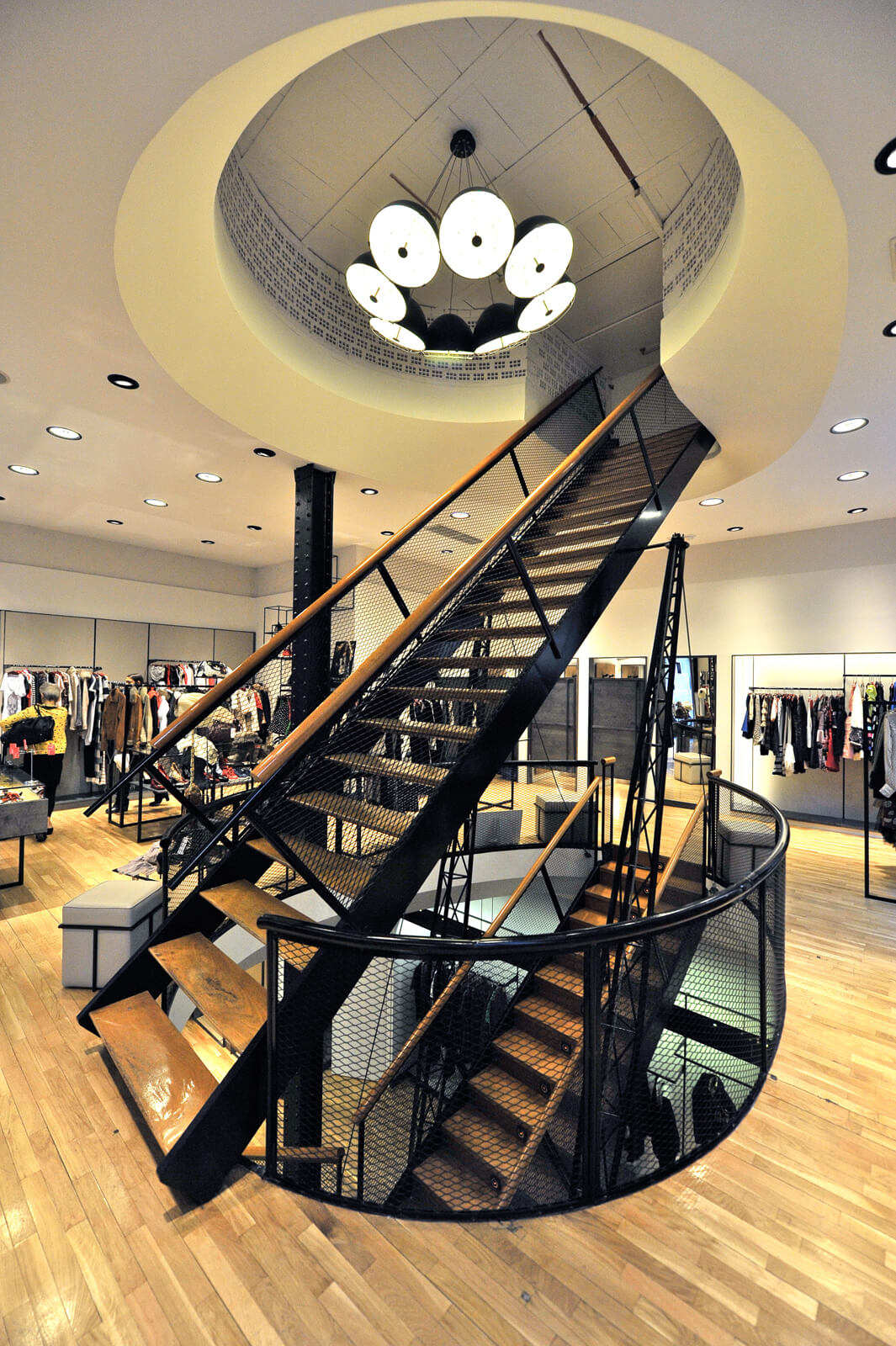 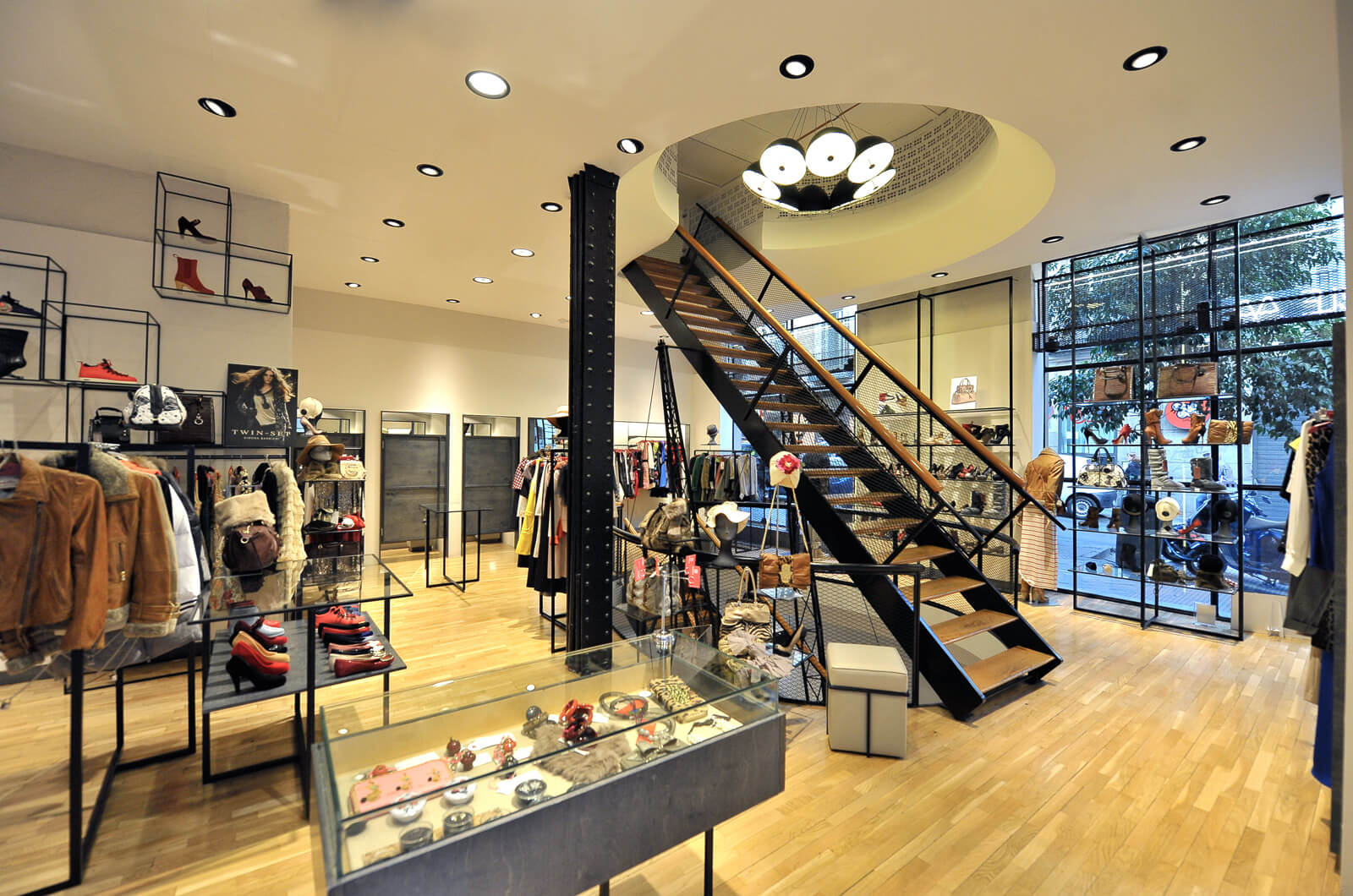 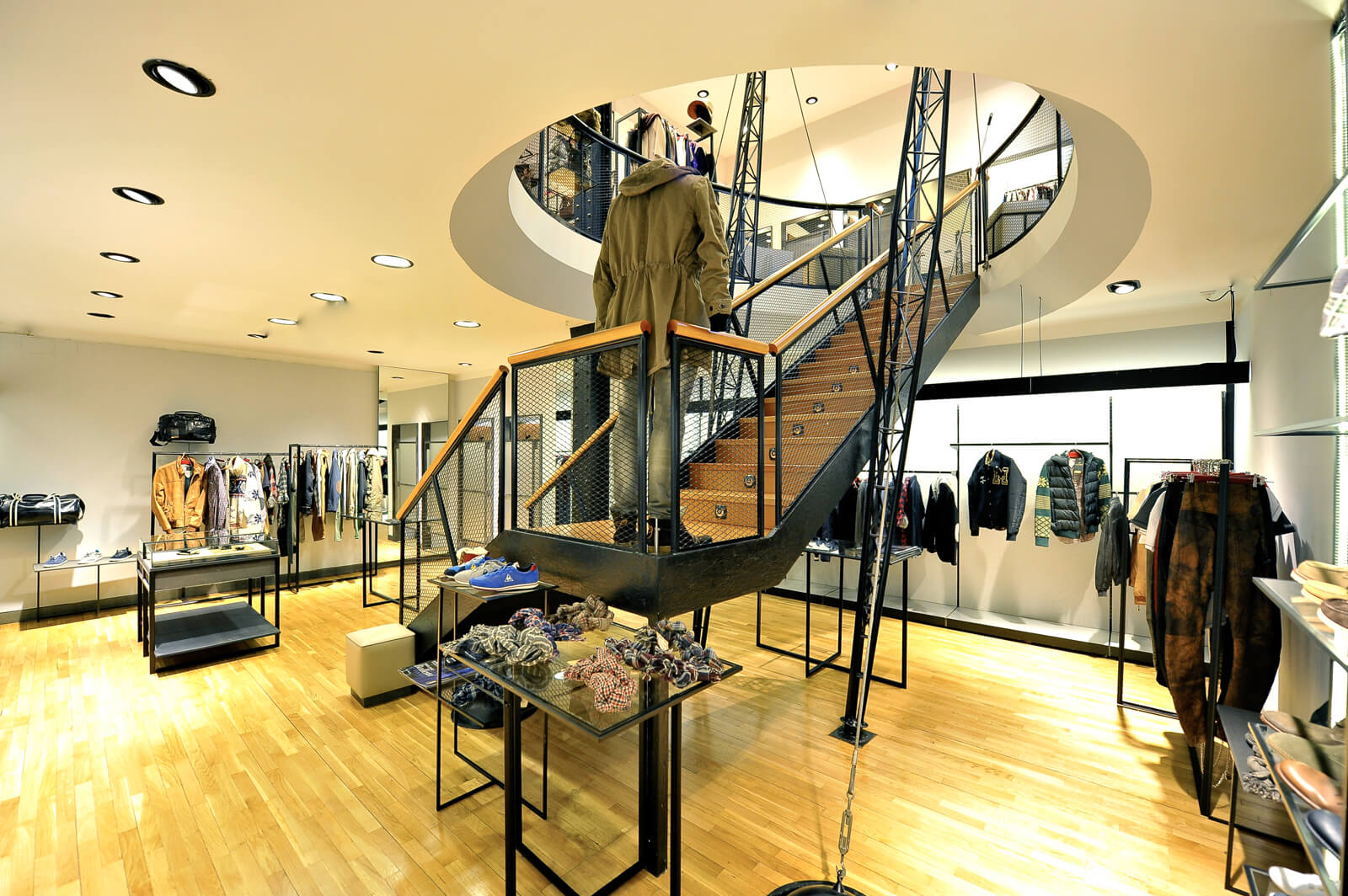 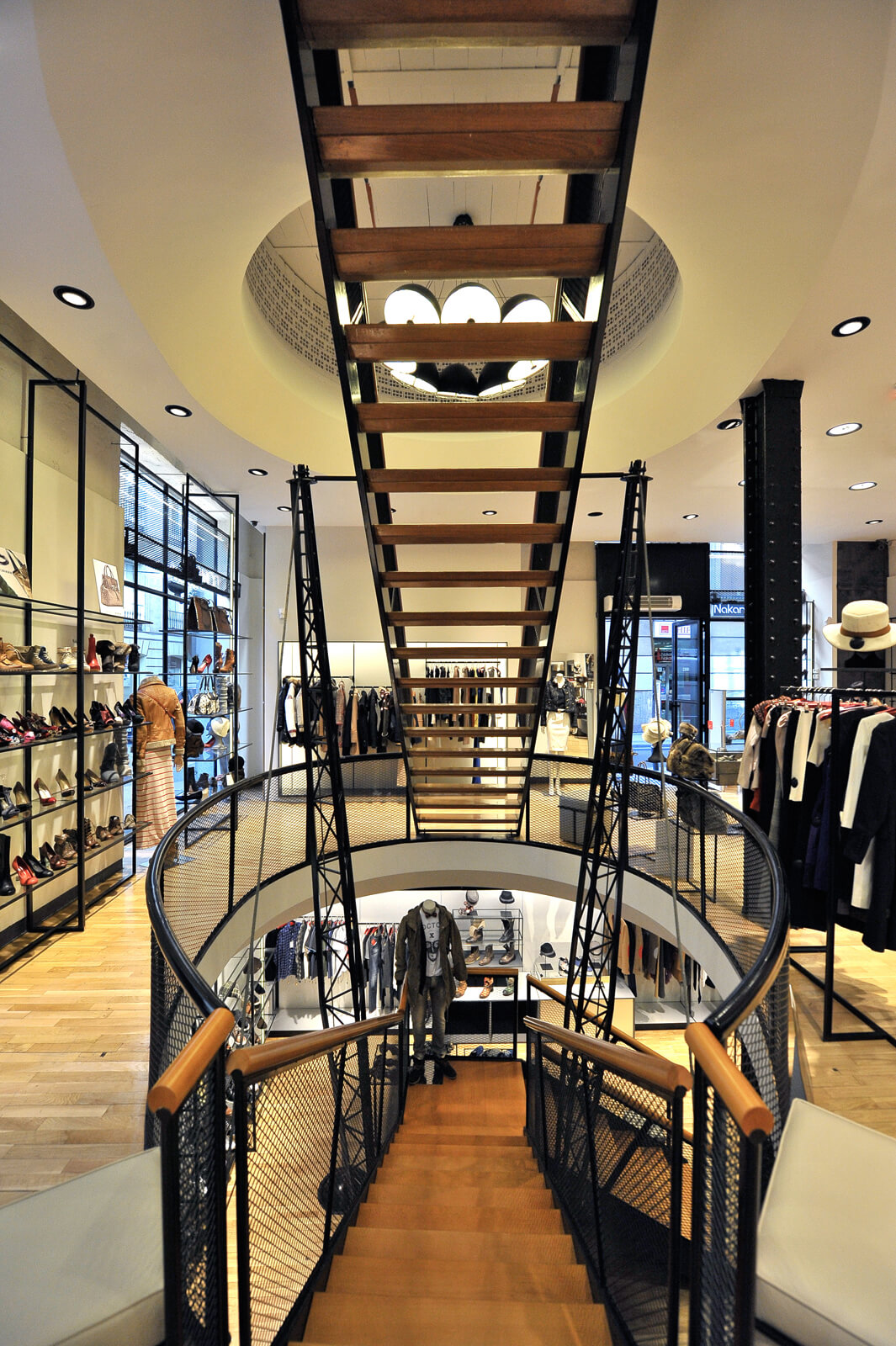 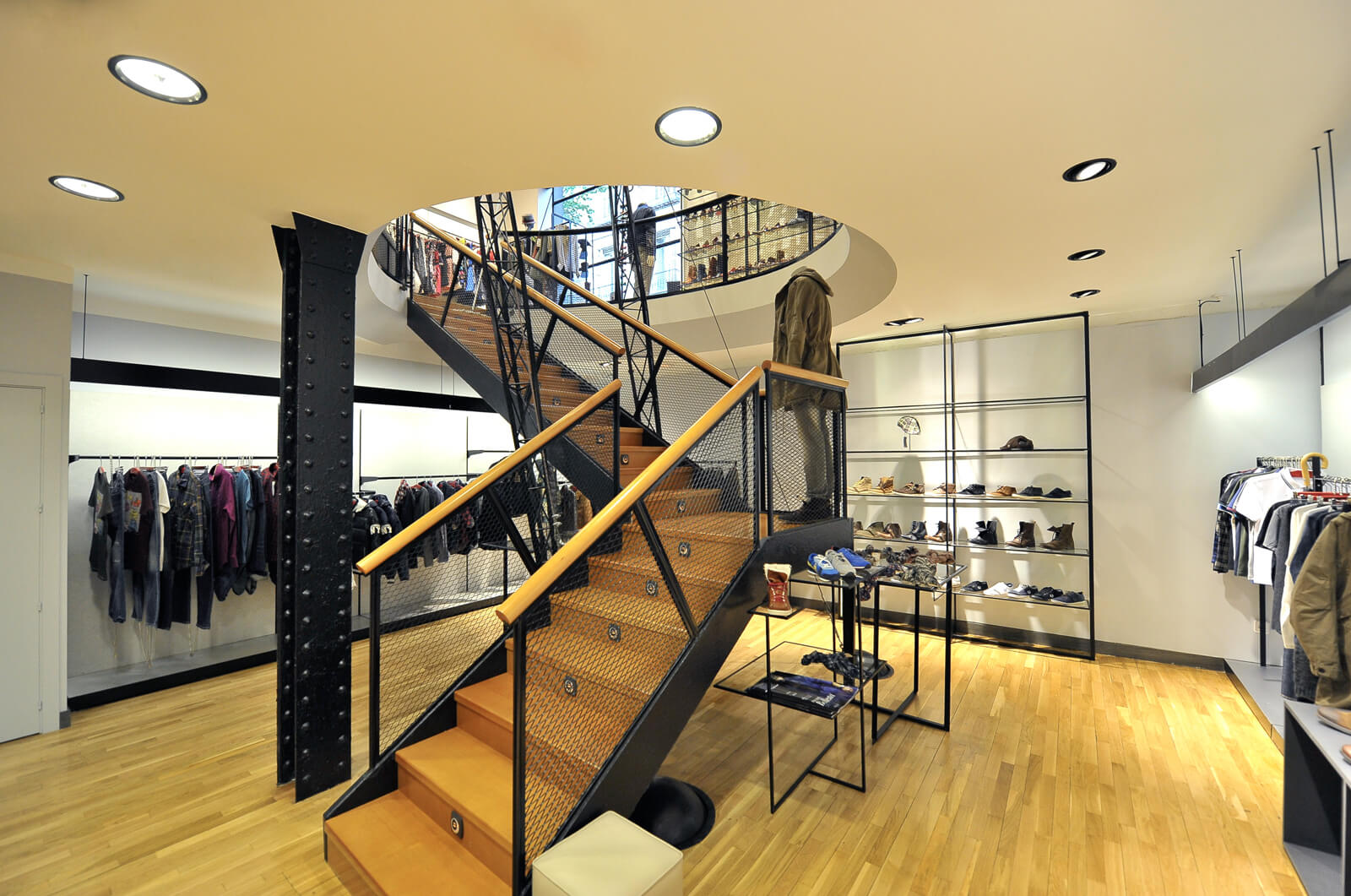 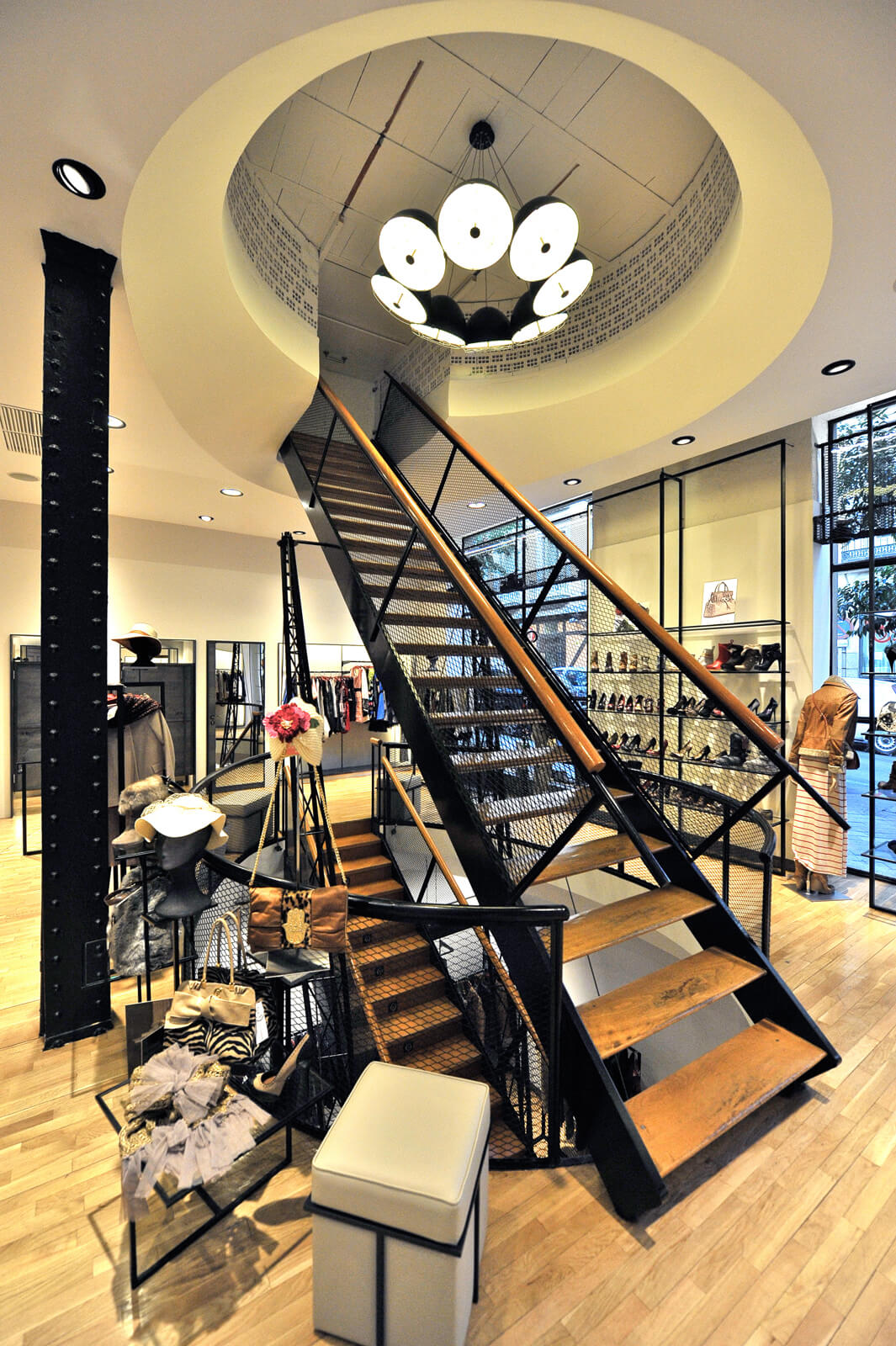 In this former exhibition hall, the original structure has been respected. As in many other works of the studio, in the design of the premises has been applied an industrial character present in different elements; For example, in materials used as the black forge, glass, grating, etc. Also, in the staircase so New York that connects the two floors and whose design is so prominent that black grid of elevator own of the 20s. At the same time, looking for a purist and minimalist effect that allowed to show the clothes cleanly, Has applied the white as a dominant color but with the detail of the black metal rod that runs the establishment and that outlines borders and shelves in the CHANEL style.

Warning: Use of undefined constant Y - assumed 'Y' (this will throw an Error in a future version of PHP) in /home/www/pichiglas.com/Home/wp-content/plugins/select-core/post-types/portfolio/templates/single/parts/date.php on line 4
2014